As a long time perl user and as Systems Engineer I've found it can solve most of my problems even if its long in the tooth.

I learned perl along side of my good friend Chip as we started out our careers using the early version 5.0. One of the first real projects we did was an IRC based Texas Holdem Poker bot. I've made countless tools for all the companies I've have worked for. Probably Internap being the most prolific since they are/were very heavy perl users. Pretty much I use perl for anything complex that I can't do in bash in less then about 100 lines. Even today most job postings for Systems Engineers require one or mose scripting languages like... perl, bash, python.

So it was nice to see an recent Article talking about some of virtues of perl. Also some fair iniquities of perl.

I've worked with allot of PHP developers and its strange how they have a smug view of perl. I've even had some say "Its amazing it even works". I think they forget sometimes the Internet and allot of linux was born and raised on perl. Perl is and has been falling out of favor for some time. I see that as a natural progression of the useful Internet languages.

I have been eying python allot lately but I think I might give Go a serious try since I've heard a bunch of developers on FLOSS Weekely say they really like Go. 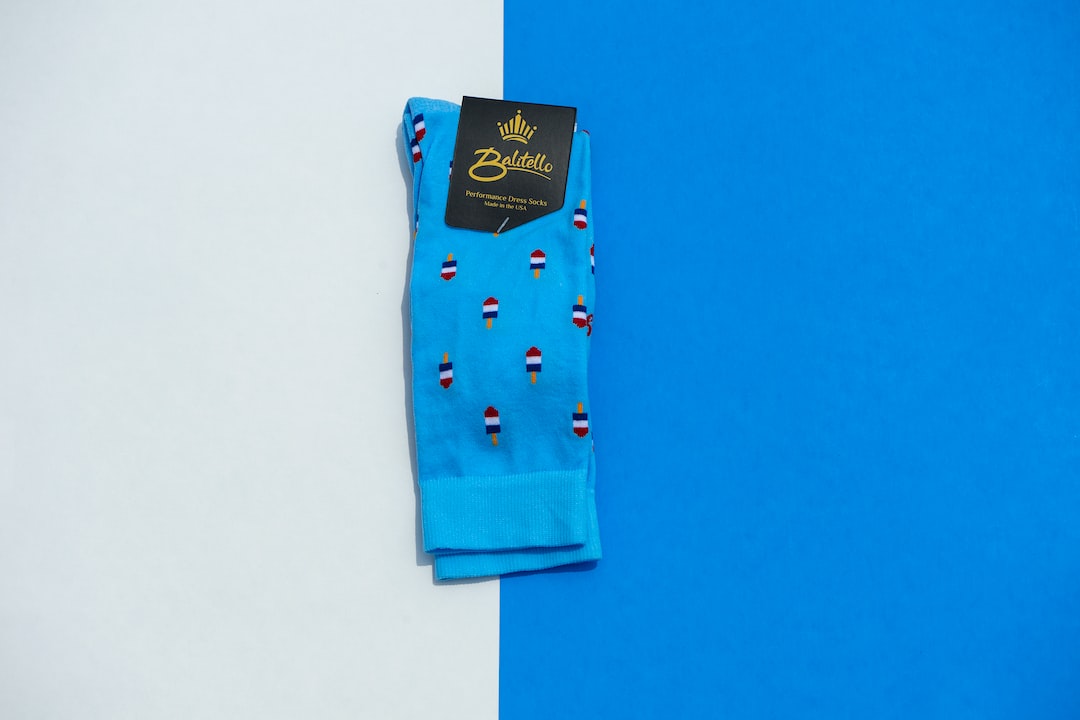 Change the bolded values to what ever you like. [Unit] Description=AutoSSH tunnel service for SOCKS proxy After=network.target [Service] Environment="AUTOSSH_GATETIME=0" ExecStart=/usr/bin/ 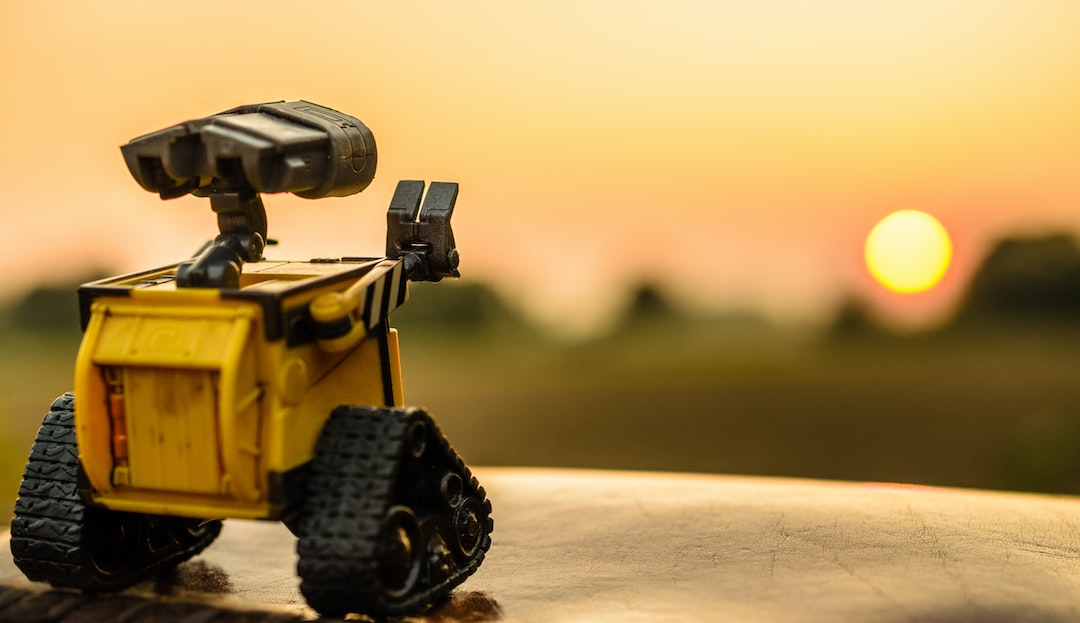 My daughter choose to see if a robot could make a art for her science fair project. Now there are jittering soda cans with a marker attached to them and